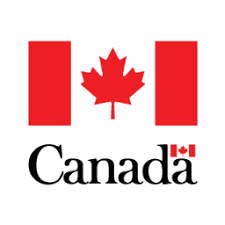 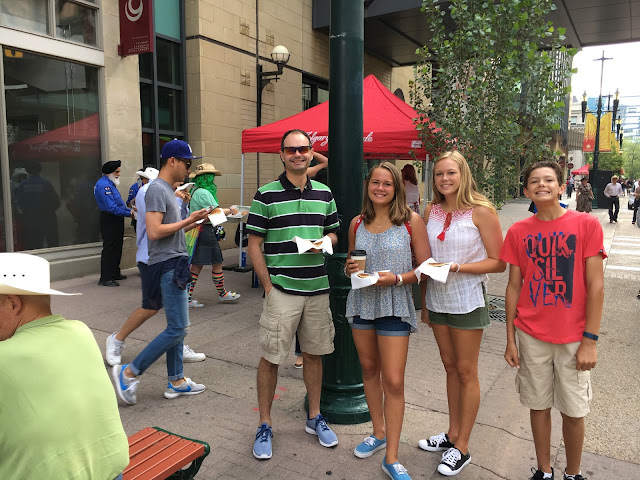 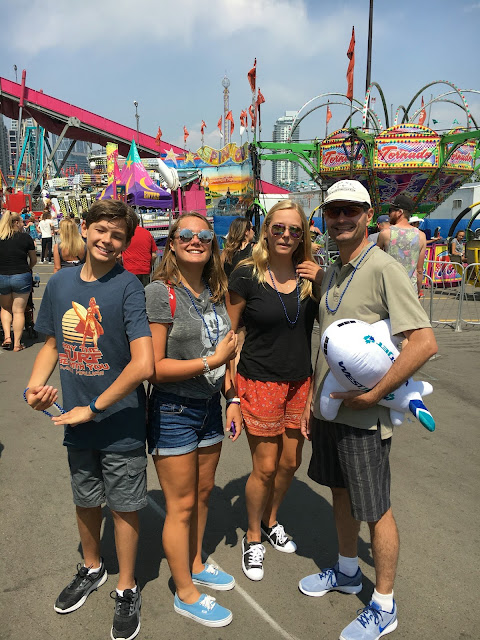 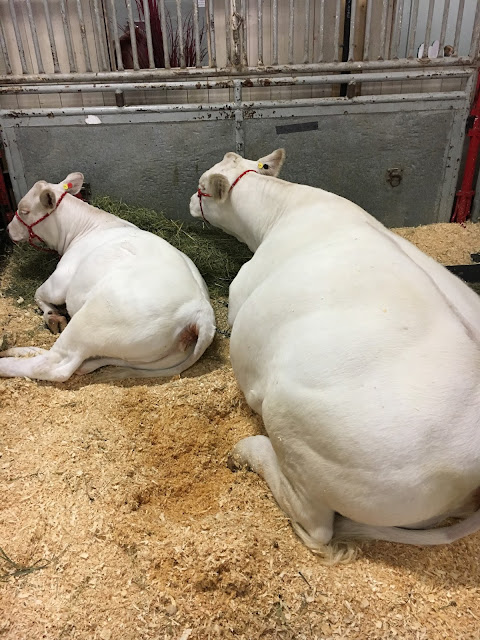 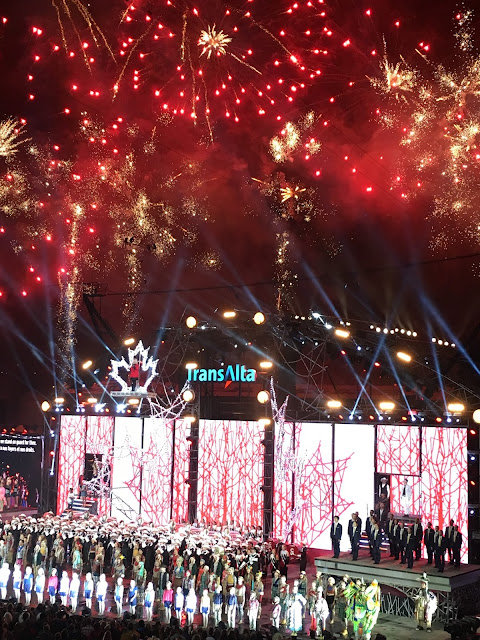 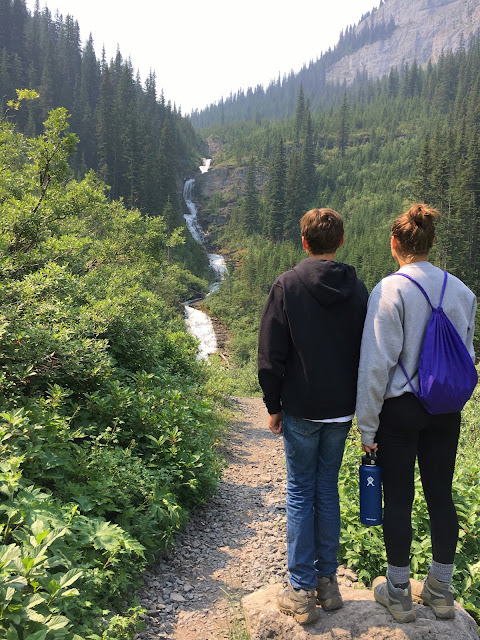 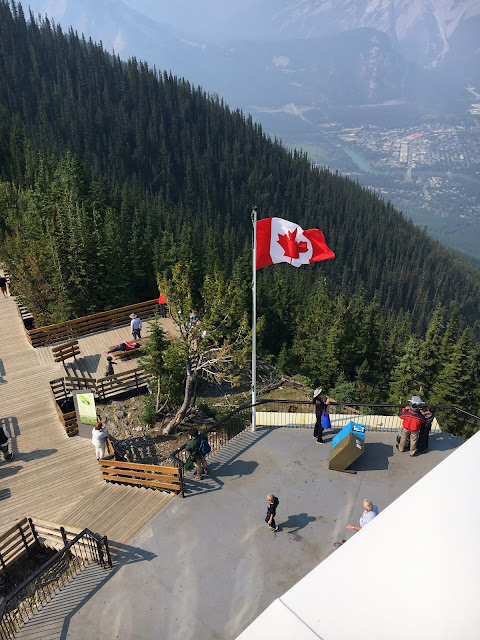 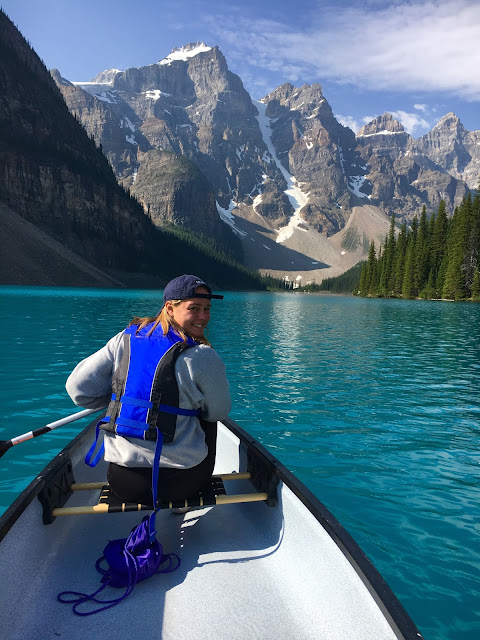 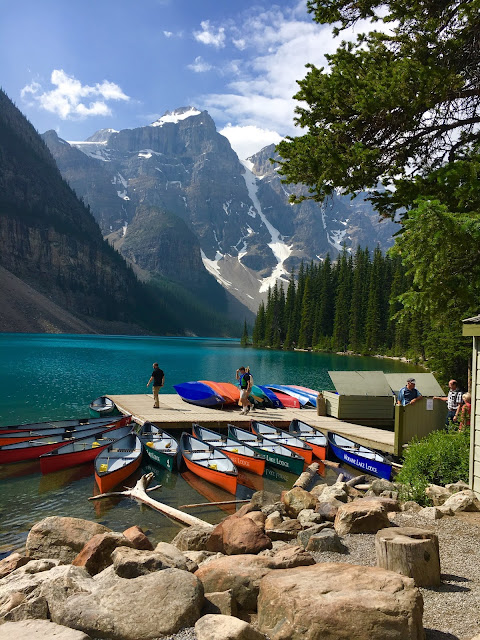 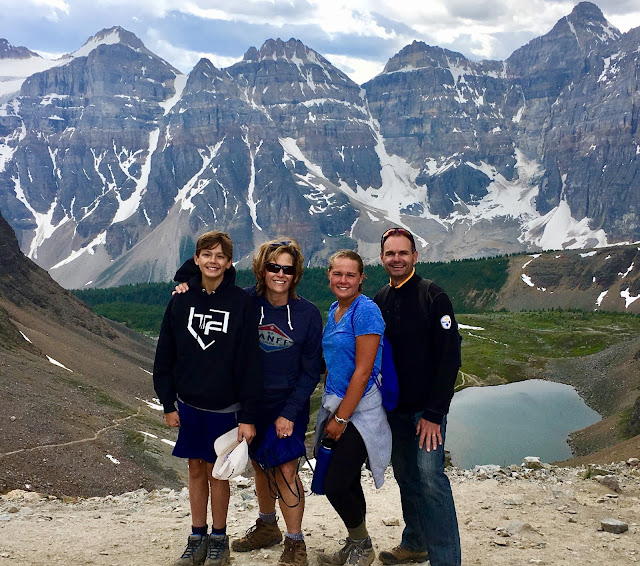 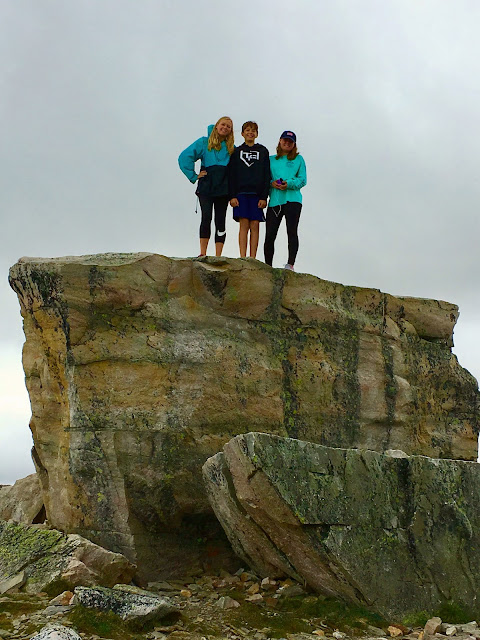 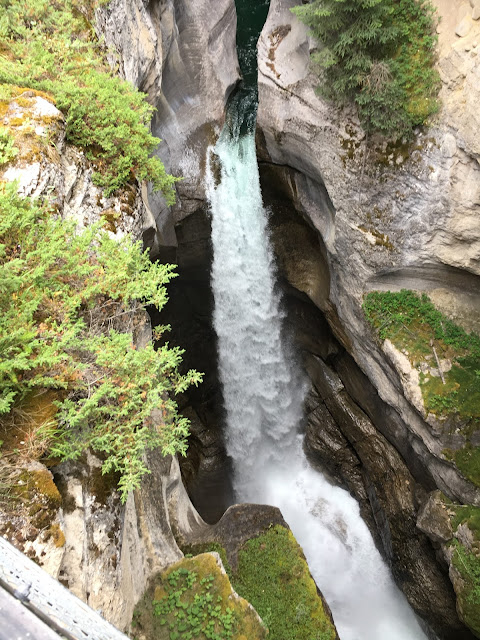 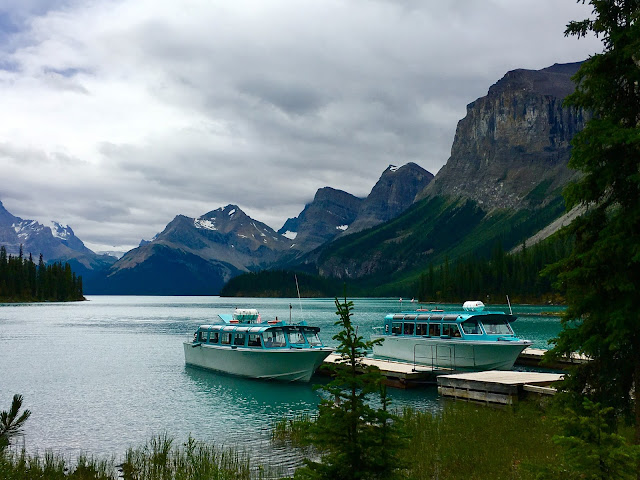 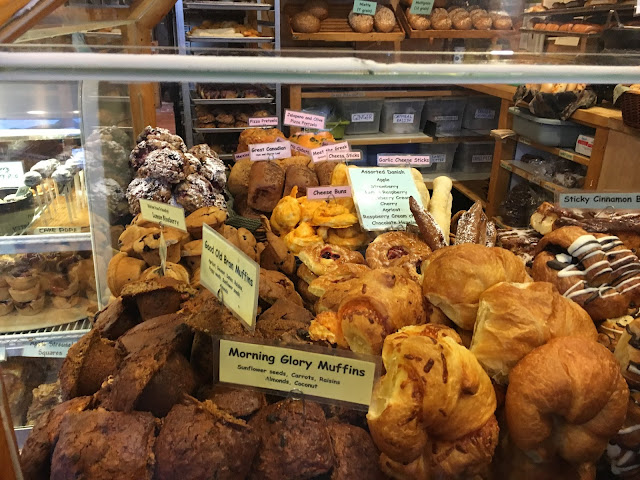 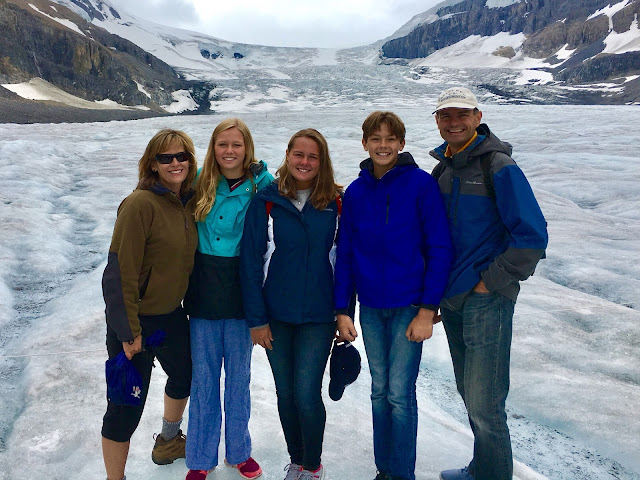 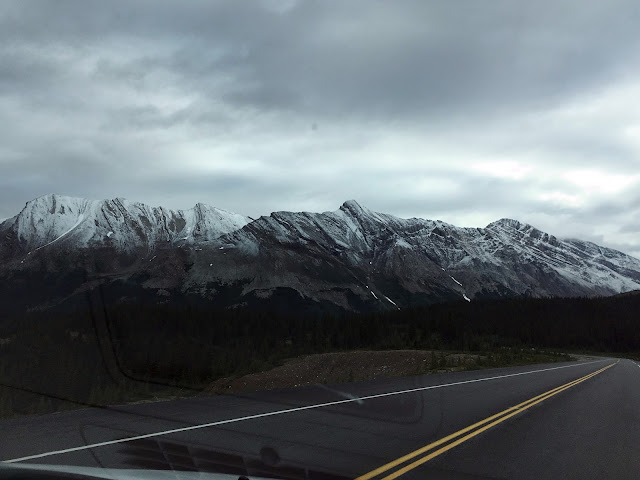 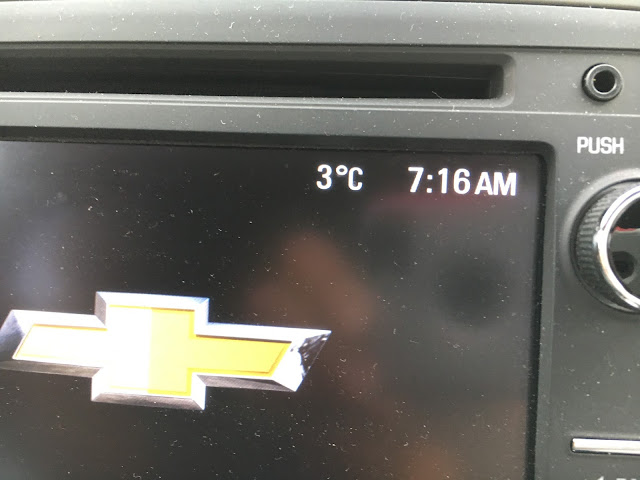 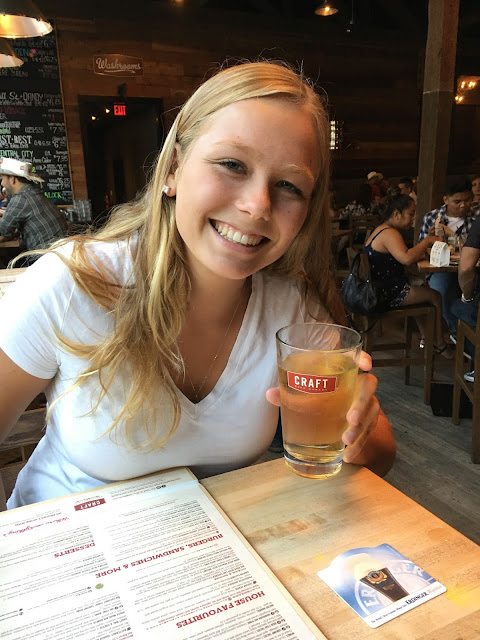 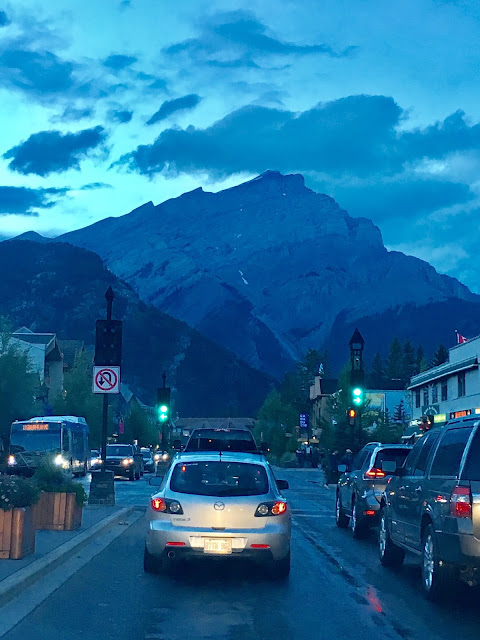 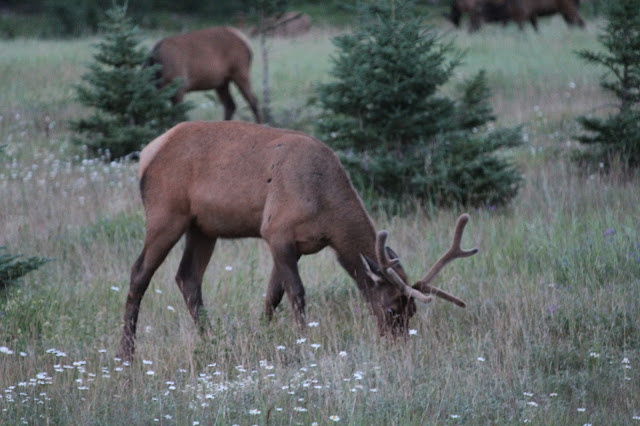 Regardless, of whatever we ran into, this was one of the best vacations I ever took.  Canada was fabulous.  I can't wait to go back and see it again!  Thanks for reading my post!
Posted by Go Family Mom at 9:11 PM